As a result of changing business models, the music industry has narrowed its focus to music stars with mass appeal. Management of music star image has become more complicated in the digital realm due to a rise in consumer-generated social media, particularly in the areas of promotion and publicity. As a new element in the promotion mix, social media enables management to develop artist-fan relationships by engaging fans using a variety of media formats. Social media also provides management with the tools to shape internet-based discussions and publicity. Using Richard Dyer’s model of star image as a framework and other scholarly research, this study discussed the management of promotion and publicity of music star images via social media. 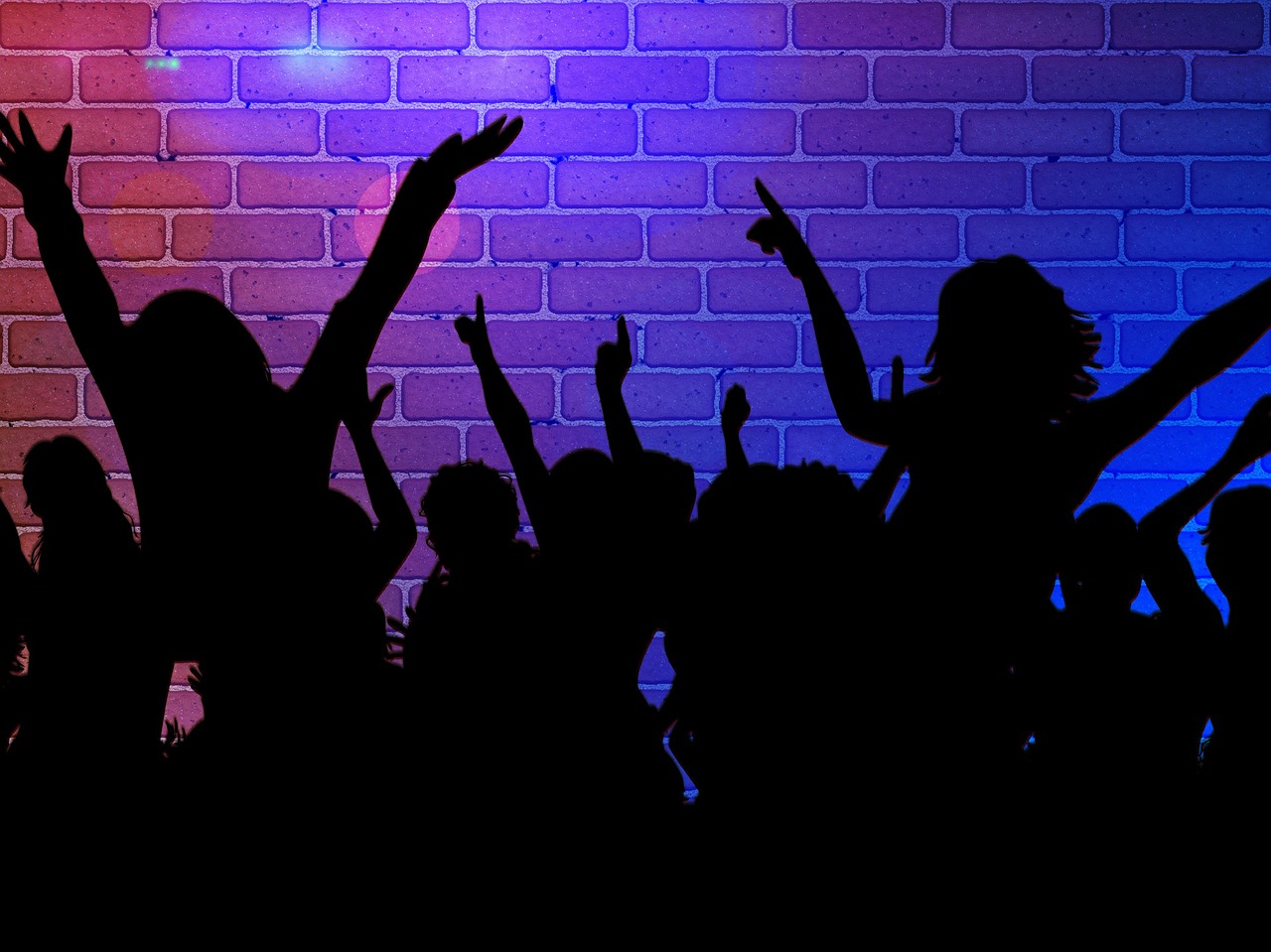 The music industry has experienced a revolution over the past decade. After successive years of growth in the 1990s, CD sales began to decline at the turn of the century, posing a great threat to the industry. Following years of fighting digital piracy in legal battles, the music industry began to embrace innovative digital business models and shifted its focus to signing artists with mass appeal and large sales potentials. During this same period, Internet-based social media became an increasingly important aspect of marketing communications throughout all industries, including the music industry. Using Richard Dyer’s model of star image as a framework and other scholarly research, this study explores ways of promoting and publicizing music star images using social media.