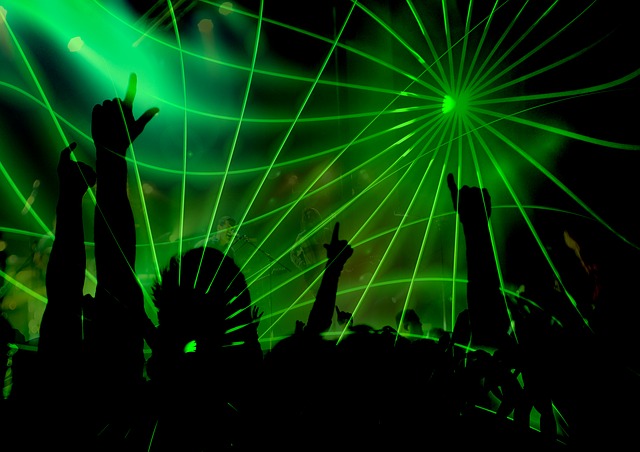 In order to curb the decline in music sales, the music industry had to adjust its business model in order to survive in the digital age. As an initial attempt to enter the digital marketplace, all of the big five major labels created new digital music services in 2001 and 2002. Warner, EMI, and BMG set up MusicNet, followed soon by Sony and Universal’s PressPlay. Both legal digital music distribution services proved to be unsuccessful. MusicNet and PressPlay were subscription based digital music distribution services that offered a small selection of the labels’ catalogues for a monthly fee. Another reason the services did not attract many users was that the music available was subject to a number to technological restrictions that prevented copying and distribution (Janssens, Vandaele & Beken, 2009). In order to be successful, legal digital music services had to be more user-friendly than the unauthorized peer-to-peer services.

Apple Corporation’s iTunes Music Store is the most successful and popular legal music service to date. Originally intended to boost sales of its iPod, Apple launched the iTunes Music Store on April 28, 2003, after signing licensing deals with all five major labels (Levy, 2006). iTunes, a pay-per-download music service, allowed users to purchase music at 99 cents per song or $9.99 per album*. Initial success of the music service was believed to be due to its lack of security restrictions. Apple CEO Steve Jobs had to fight for this user freedom in negotiations with the record labels. “We told them that to compete with Kazaa, we had to offer users broad personal-use rights . . . like being able to burn as many CDs as you want. And being able to put your music on as many iPods as you want, being able to put it on more than one computer. They were not in that mind-set when we first talked,” said Jobs (Levy, 2006). Another important factor in the iTunes store’s success is its accessibility. Users are able to purchase music conveniently from their computer 24 hours a day, 7 days a week, 365 days a year. Within 6 months from its launch, 14 million songs were purchased on iTunes. By July 2004, over 100 million songs were purchased (Vaccaro & Cohn, 2004). As of February 24, 2010, over 10 billion songs have been purchased on iTunes (“iTunes Store Tops 10 Billion Songs Sold,” 2010).