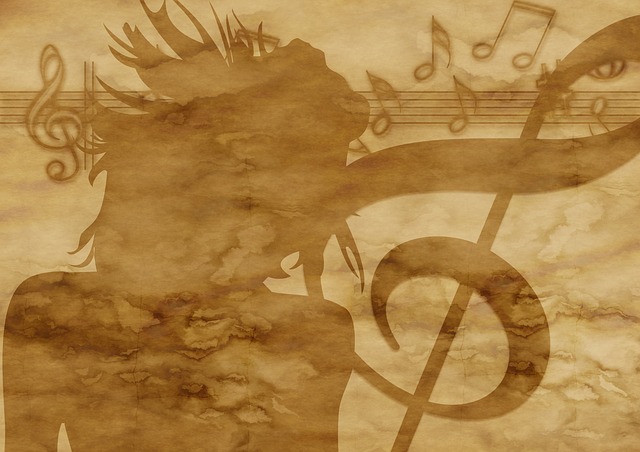 Social media has drastically changed the landscape and magnitude of the publicity media text of a music star image. Specifically, social media has expanded the publicity concept of word-of-mouth to a much, much larger scale. With these new media technologies, it is possible for an individual to communicate with hundreds to thousands of other individuals instantaneously. “We are at a moment when the digital-music experience is moving from a linear to a dynamic model: the many telling the many what they like, hate, and want others to hear, and providing a communal experience that re-creates digitally some of the reasons we fell in love with music in the first place,” said reporter Michael Hirschorn (2007).

With the capacity to self-publish, everyone now has the ability to influence consumer behavior. According to a Nielson report on social media, 60% of social media users publish reviews of products and services and 30% of active social networkers follow a celebrity (“State of the Media,” 2011). With an increasing number of people publishing reviews and turning to social media to make purchasing decisions, managing publicity on social media platforms is becoming crucial to maintaining a profitable music star image.