Richard Dyer’s model will be used in this research to define and outline the discussion of star image. According to this model, a star’s image is made up from four types of media text: promotion, publicity, films, and criticism and commentaries (Dyer, 1998). Dyer originally used this model as a method to define a movie star’s image, but it can be expanded to define a music star’s image due to the similarities in the two entertainment industries and their products. In his book, The Beatles: Image and the Media (2007), Michael Frontani adapted the third media text in Dyer’s model from films to work product in order to make the model suitable for defining a music star’s image. The revised model of promotion, publicity, work product, and criticism and commentaries will be used for this research. 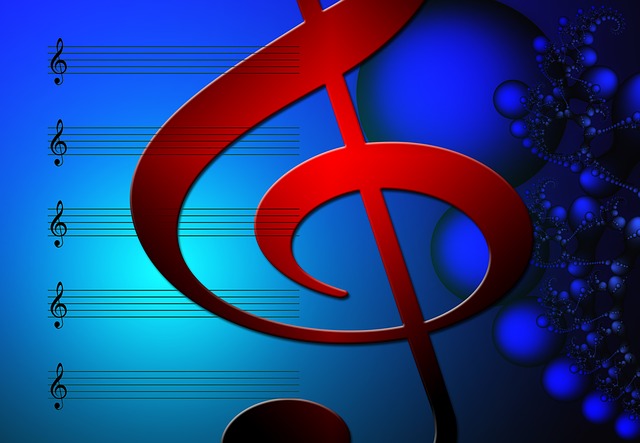 The first media text, promotion, refers to materials deliberately created to support the designed image of a star. Promotional material includes announcements, news releases, fan club publications, photographs, advertisements, product endorsements, and public appearances, as well as advertisements, news releases, or trailers that promote the star’s work product. The content of these promotional materials is consistent with the image that management has designed for the individual and is intended to promote that image to the public (Dyer, 1998).