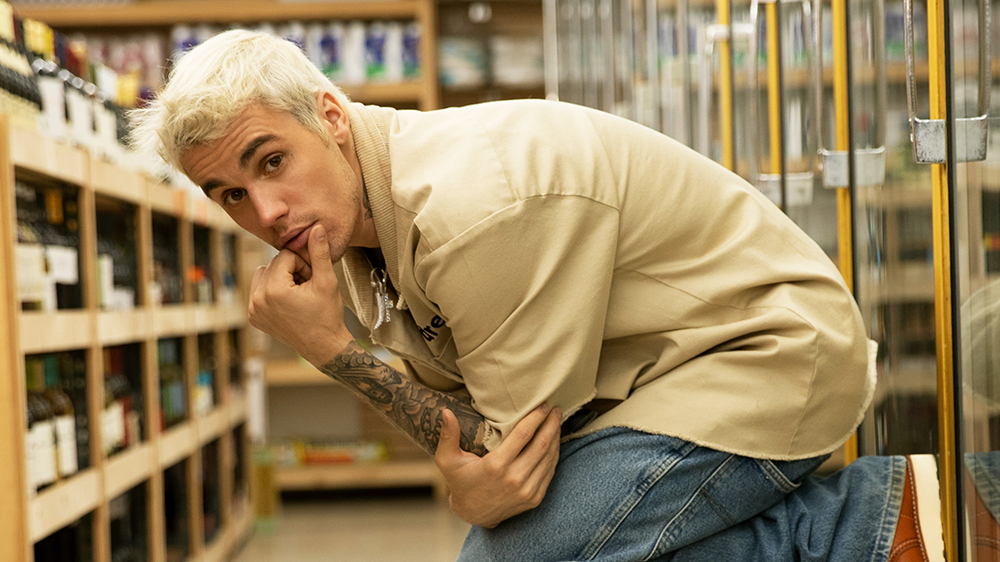 Beliebers, the day has finally come, for after 5 years Justin Bieber’s Changes has arrived.

Fans totally went crazy when the album set foot and a Youtube docuseries was released in time for Youtube’s birthday. We all know Justin Bieber was a YouTube sensation too, in honor of that, Youtube pave the way to publish snippets of several ‘changes’ songs since Jan 27 and finally Feb 14, in time for the Valentines- Changes was officially released.

So today, let us take a look at the top songs we got from Changes and their sweetest and romantic lyrics. And you know then that this has become your next to last song syndrome.

“Intentions” is totally the most audio-friendly track changes. The bright beat and oscillating melody emphasizing Justin and Quavo’s lovestruck sentiments, thus making “Intentions” a feel-good song for anyone no matter their relationship status.

Indeed, if you can’t get in into a letter or words, why not sing and dance it through Justin’s “Intentions”?

“I just wanna be the best of me
Even though sometimes, we might disagree
So that I can be the best for you
That’s all I wanna do”

The album ‘Changes’ indeed lived up to our expectation, it was impactful and as expected. We could feel Bieber’s in-depth feelings while singing ‘Changes’, from the pop vibe to acoustic, the exact turn of the track we need.

With that, it also allows for Justin’s vulnerability to shine as he tells his personal tale of life’s ever-evolving test of resilience.

“Anything’s possible since you made my heart melt

Gave me the best hand that I’d ever been dealt.”

This song is definitely a great showcase of Bieber’s vocal range, but the melody is kind of all over the place. And though Changes isn’t as hook-heavy as Purpose, there’s really not a ton about “All Around Me” that makes it particularly memorable.

Take It Out On Me

“Yeah, I’m your plug/ Whatever you need, I’ll make sure you get enough/ And when your battery gets low/ I’ma be the one to charge you up”

Definitely the sweetest song in the Album for it talks about Bieber’s promises to turn around of all Hailey’s bad days by positioning himself as a nourishing type of a plug for her to recharge. Take it out on me, he said.