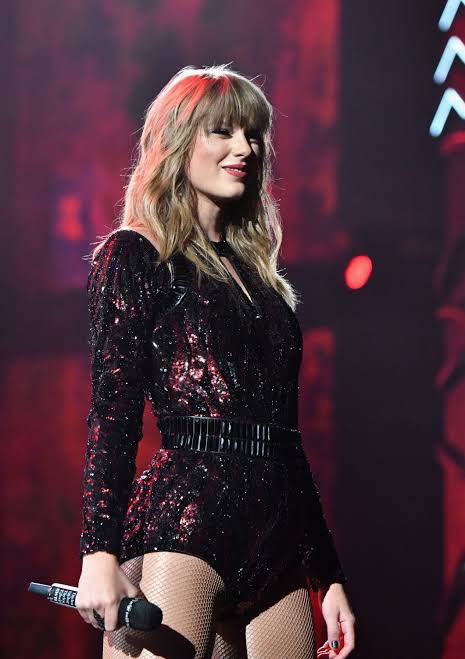 “Taylor Swift is the music industry”

That simply get almost all of Taylor Swift’s fans’ attention, I meant to say not just her fans but as well as everyone who adores her music and even those who tend to hate her for it.

But the question is… what message is really there in that 85-minute video of the recently launched Netflix’s Taylor Swift: Miss Americana? Is she telling us more?

Well, there’s only one way to find out!

Okay, let us get into the song she released last year that basically tell us about herself getting broken with a heartbreak prince. Seriously, that made all of us guess who must be that guy is. “boys will be boys” then can simply make us tell why…

However, after her translucence story on Netlflix having the same title with her song, everything finally made sense then. It’s as if it is the only thing we all have been waiting for.

It was her brokeness and loneliness because of what she is: superstardom.

It was Her All Life

We just saw her life like Taylor Swift for the last 14 years that she has been in the music industry. And we all thought that was it, she was the perfect girl from seeing her strumming that guitar, singing country songs and dancing to her songs.

But indeed, she was so much more. And just like most of us, she was also mistreated, got broken, feeling hopeless, lonely, misjudged, and neglected by a lot of people.

But she is Taylor Swift, she was made stronger than that. She is indeed Miss Americana.